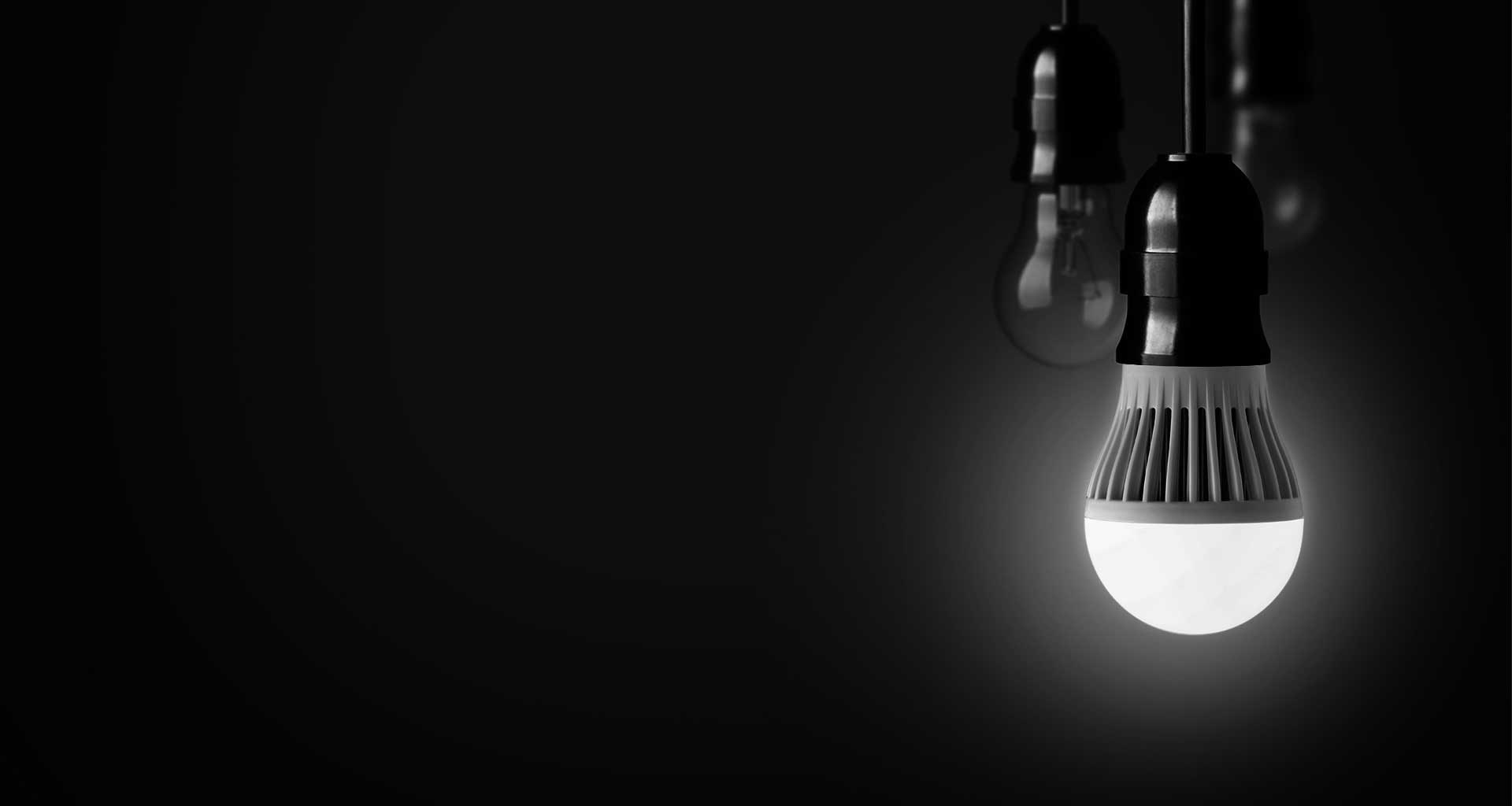 Within the multi-part „Energy-self-sufficient-study – Integrated Energy as a solution“ by EuPD Research, on behalf of storage developer and producer E3/DC, households in Germany are surveyed on the topics of renewable energy, electric mobility and heat.  The motivation to switch to electric cars is only marginally influenced by the diesel scandal. Around 70% of surveyed households see no reason to buy an electric car due to the discussion about the diesel scandal, which is what E3/DC-customers and non-customers agree on. Households state that their reasons are insufficient range, lack of charging infrastructure and high prices.

Osnabrueck. The discussion about the diesel scandal could be seen as an opportunity for electromobility. However, the results of the „Energy-self-sufficient-study – Integrated Energy as a solution“ show that the diesel industry’s failures do not necessarily have a positive impact on e-mobility.

The electromobility sector needs to create its own incentives, because 44% of the surveyed households (panel), rather than buying an electric car, would switch to a gasoline-powered vehicle. 53% of E3/DC customers would choose an electric car when purchasing new cars. However, the motivation for this was not caused by the diesel scandal, but the desire for energy self-sufficiency and integrated energy. Almost 77% of E3/DC customers find, that charging their electric car over their own PV system the greatest motivation for a purchase. 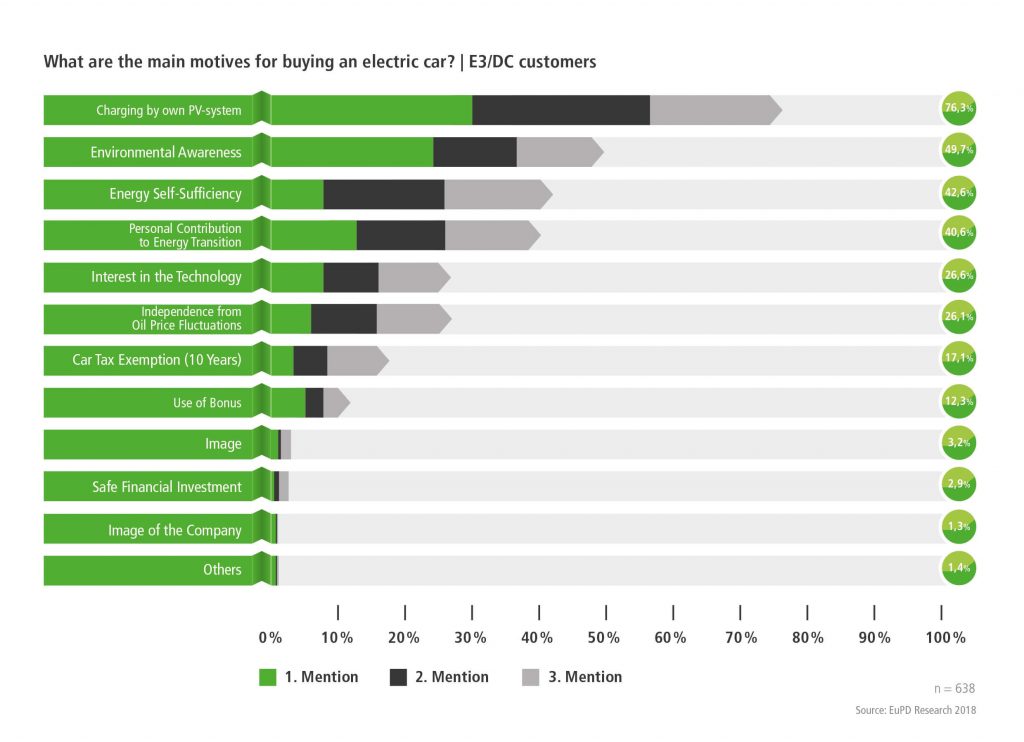 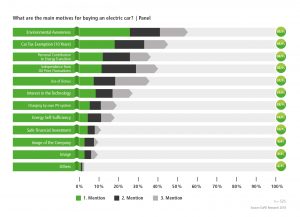 “The general concerns over the electric car have to be dispelled. The counter-argument of the lack of range is outdated. The average German does not drive more than 40 kilometers per day, at the same time there are electric cars with ranges of over 400 kilometers. In addition, as with the heat pump, politicians and manufacturers must make more attractive offers. At home, the electric car can be fueled the cheapest and safest ” says Dr. Andreas Piepenbrink, CEO of E3/DC.

On the „Energy-self-sufficient-study – Integrated Energy as a solution“

Within in the „Energy-self-sufficient-study – Integrated Energy as a solution“, a survey of 1021 house owners (panel) throughout Germany, the preferences on the sectors renewable energy, electric mobility and heat are depicted. The regional allocation of single-family and apartment houses was considered in the selection of the sample, which allows comparisons among the federal states. The study was conducted by the market research institute EuPD Research on behalf of E3/DC. The survey is accompanied by an inquiry of 1,003 E3/DC customers.